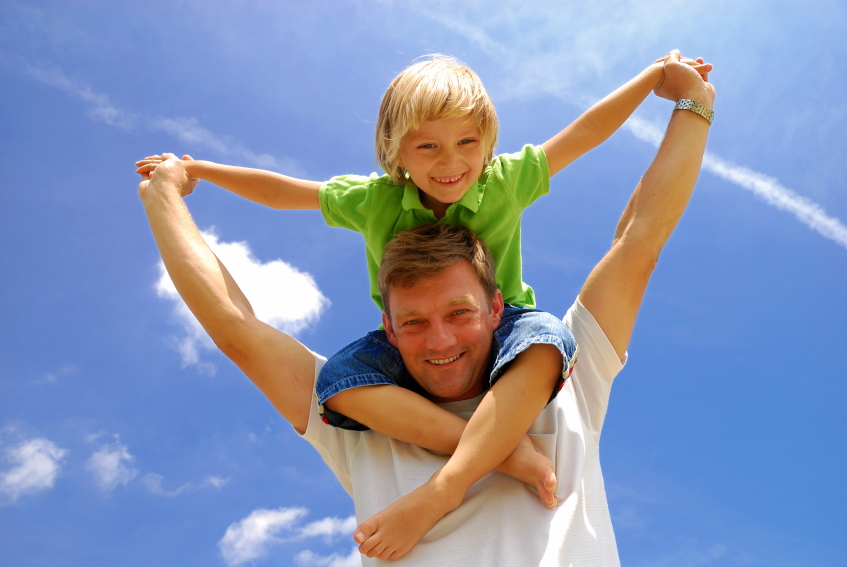 Change of domicile occurs when the parent with physical custody attempts to change the residence of the child more than 100 miles from his or her current residence. Although there may be sound reasons for the moving parent to do so, it often imposes a substantial burden on the non-moving parent, especially with respect to preserving the amount of time spent with the children.

During his twenty-year career, Christopher Drouillard has successfully opposed and filed relocation cases. These are complex and often involve very fact-intensive analysis. Call Christopher Drouillard to discuss your rights and obligations as a moving or a non-moving parent. Here is a link to the Michigan statute dealing with parental relocation: read here.